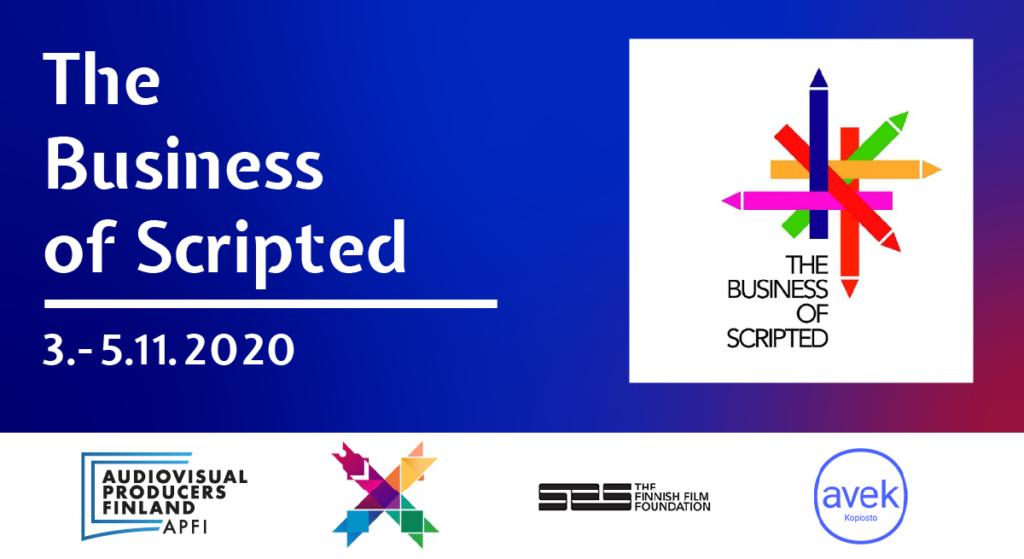 The Business of Scripted

The Business of Scripted will start on the afternoon of 3rd November with a two hour insight presenting the business landscape. The seminar will continue for the next two days between 10 am-4.30/5 pm. 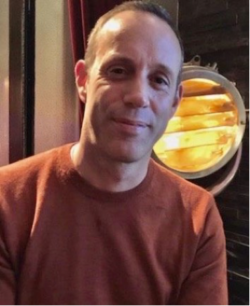 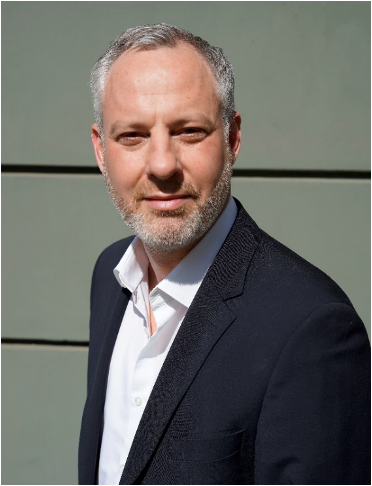 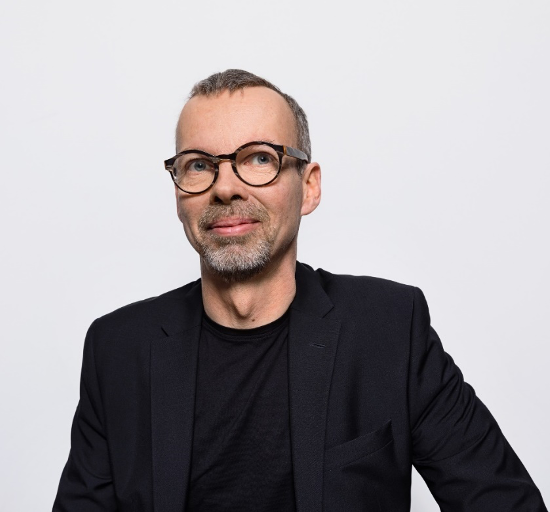 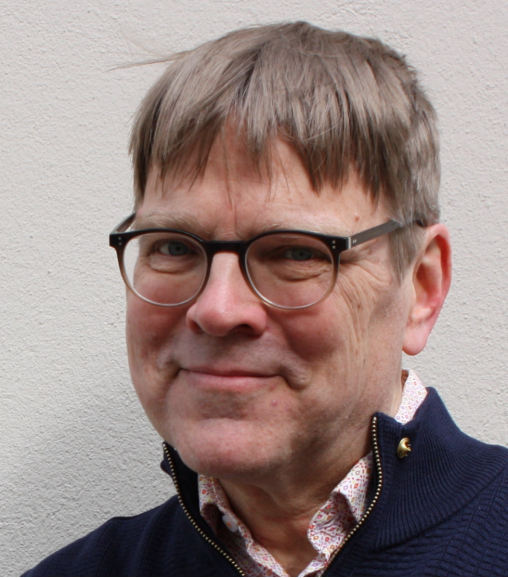 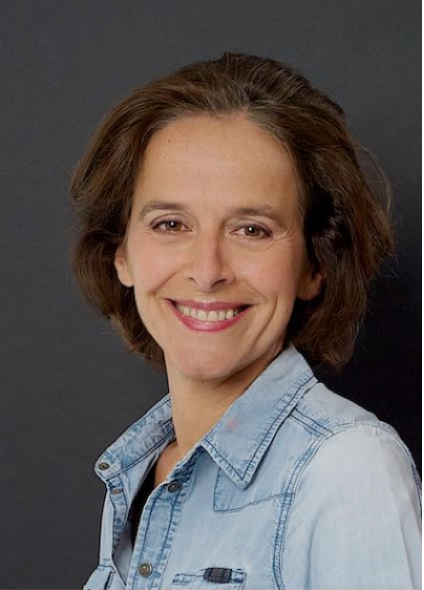 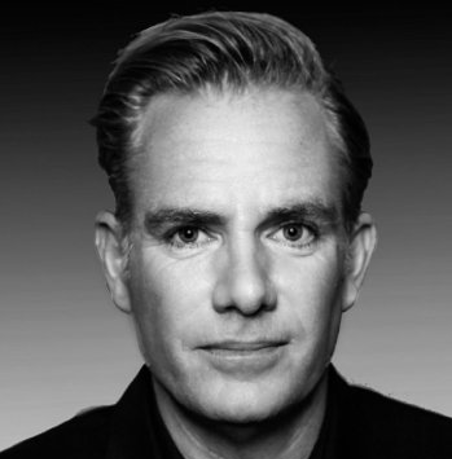 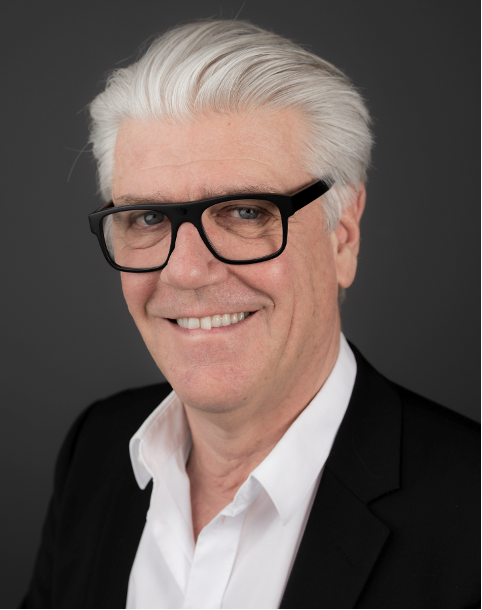 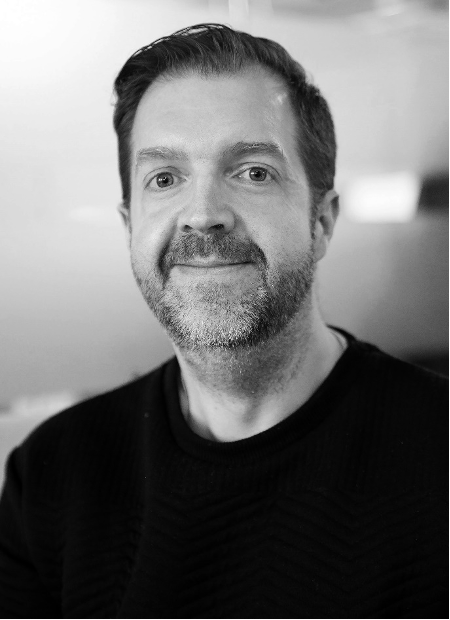 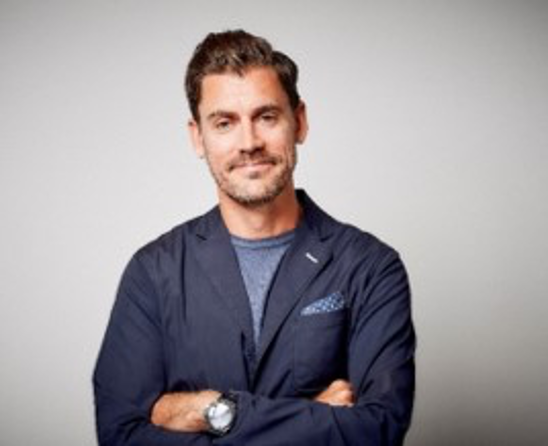 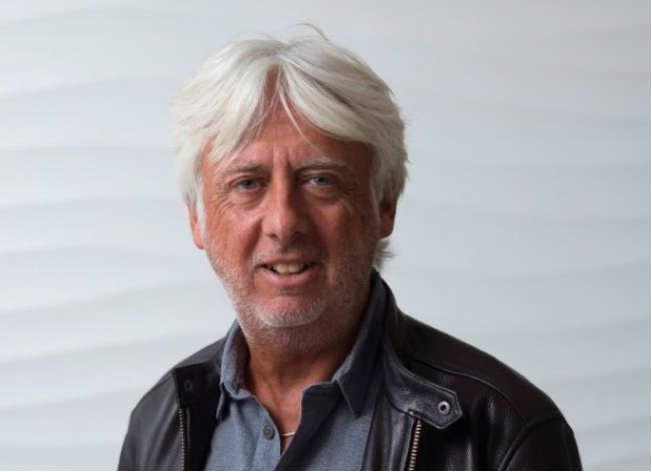 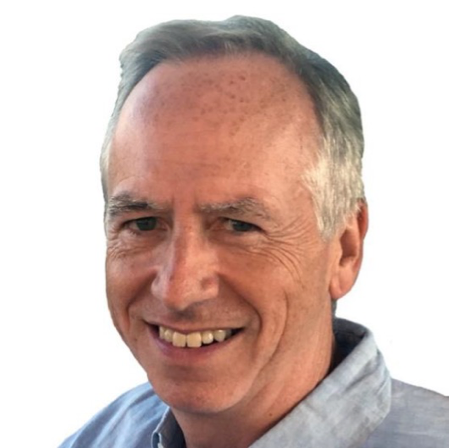 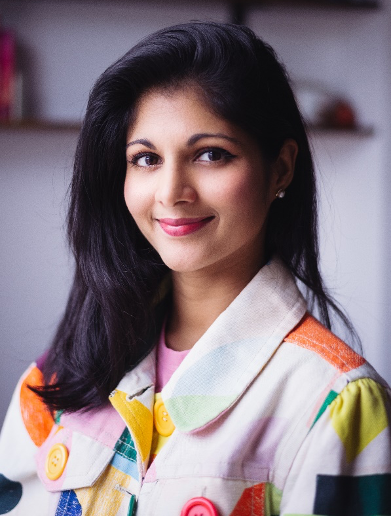