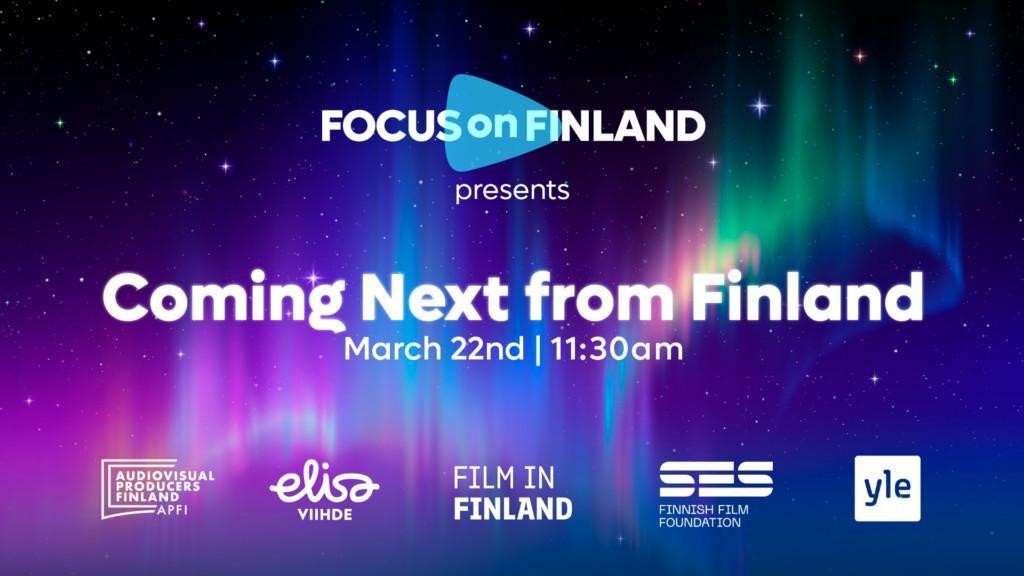 FOCUS on FINLAND proudly presents the Finnish showcase with seven upcoming drama projects in development. Come and enjoy this handful of carefully selected productions that are all seeking international partners. Showcase takes place on March 22nd at 11:30 AM  (Artois Room).

You can view all our productions here: CATALOGUE