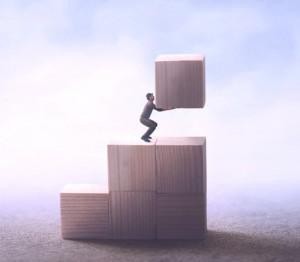 We are looking for fresh fiction series projects to join our upcoming Concept development project. The three chosen projects will get consultation from script professional Johanna Ginstmark, who will give feedback and coaching five times during six months.

Three (3) fiction projects will be selected.
In the beginning of February, a joint kick off meeting of the three selected projects will be held, followed by an individual meeting for each team during March. Then meetings will continue once a month until August (no consultation during July).

The application period is open until Friday 28th January. 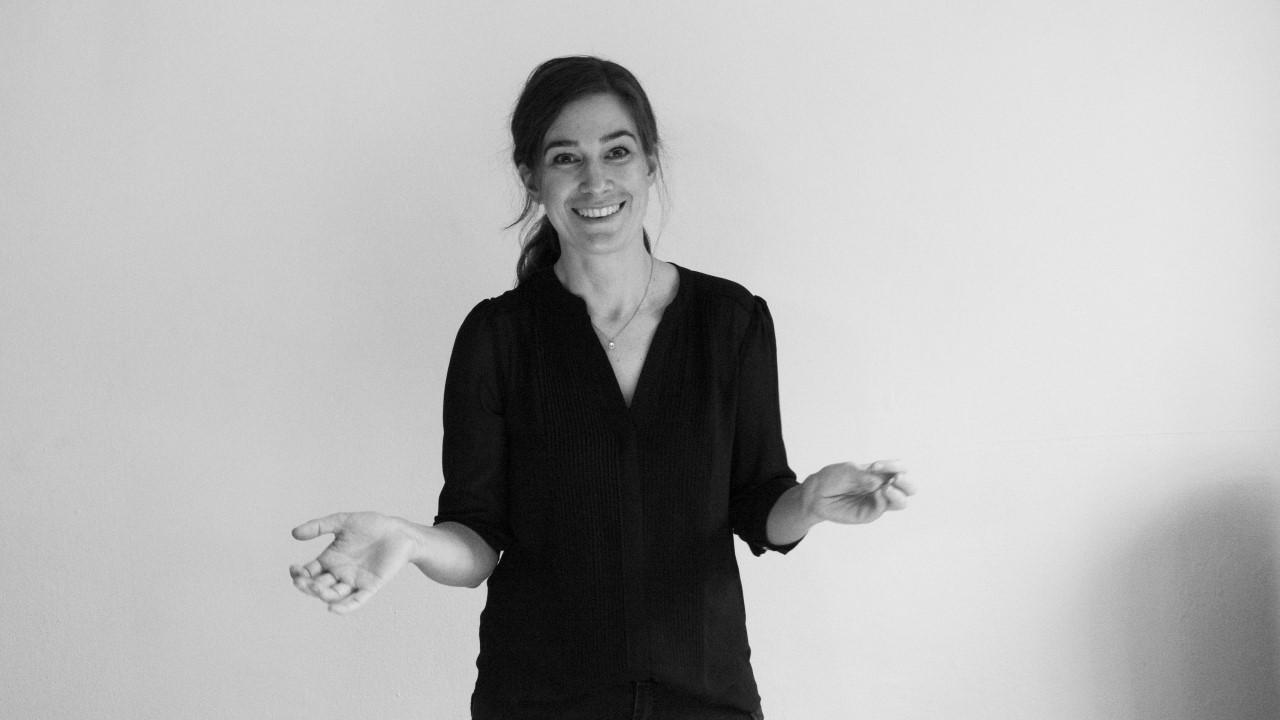