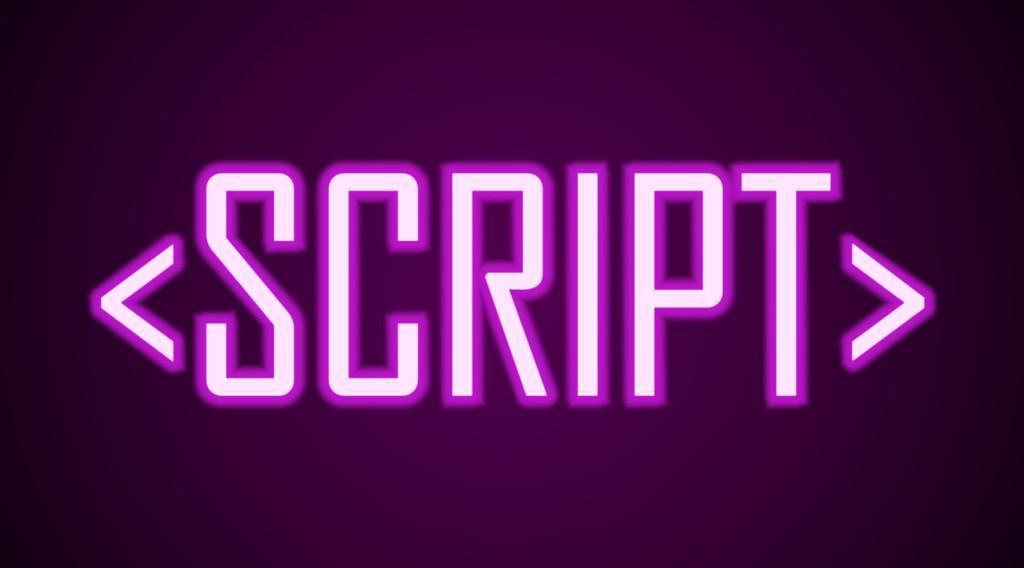 OPEN CALL FOR OUR MEMBER COMPANIES

Need help to develop your screenplay with script doctor professionals?

We are seeking for live-action feature film projects to join our SCRIPT DEVELOPMENT PROJECT.
The max. six (6) selected script projects will have one-on-one consultations from one appointed script consultant: either Ann Ingelström or Majse Garde Bergmann. Ann or Majse will help you to polish your final concept and help you along the writing process, giving feedback and coaching a total of five times during the course of 5-6 months.

The screenwriter or team of screenwriters will meet the appointed consultant (online) approx. once a month. Between these meetings writer/writers will develop the concept until it’s ready and then start to write the script. By the end of this project our intention is that the script will be ready or at least nearly finished.

Who can apply?
APFI member companies.
The recommendation is that the concept be nearly finished but you have not started your writing process yet. We wish that your story is an original idea, not an adaptation and it also should be an internationally interesting story.

Six (6) fiction projects will be selected. Meetings with consultants start in November and they will last until March/April 2022. Consultations are free of charge. The material submitted needs to be done in English, so please submit your application with attachments in English.

The application period is open until Friday 29th October 2021. 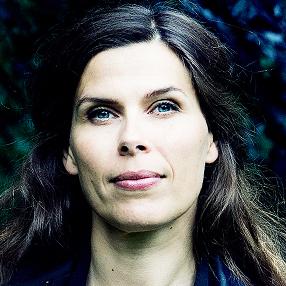 Majse Garde Bergmann has been working closely with writers and producers on tv-series and feature film scripts in almost 20 years as a script editor in all stages of development from the very first idea until shooting draft. After her degree in Dramaturgy at University she worked 8 years at DR-Drama (Danish Broadcasting Corporation). Then she moved on to starting her own Consulting company from which she has been working for TV2, DR-Drama as well as all the major production Companies in Denmark on a great number of TV-series and films. Recently Majse has also been teaching at The National Filmschool of Denmark and for 15 months HBO Nordic hired her as their Development Executive Consultant. In 2023 Majse will graduate as a psychotherapist in order to use this knowledge as an additional resource for helping writers build great characters and original stories. 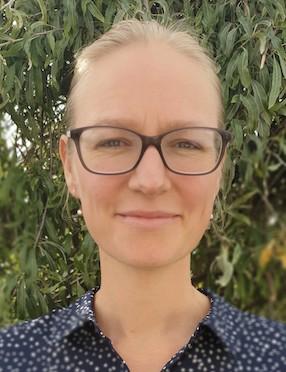 Dr Ann Igelstrom is an Edinburgh based Swedish script consultant, researcher and guest lecturer whose love for the screenplay began with a simple question: how does a script convey the story and create an emotional connection to the reader in its constricted format? The search for an answer led her to work as a script reader as well as researching screenplays in an academic setting. As a script consultant Ann’s approach is to be part of the journey, dive deep into the story and help the writer fulfil and communicate their vision.